Community and Events Director, Dino Kuckovic, has been with Falcon.io just shy of 7 years which, by his own admission, “in tech terms is ancient.”

Having recently celebrated the five year anniversary of their webinar program, Dino and his team were uniquely prepared for the challenges of 2020.

So when the pandemic shut down the in-person event circuit just as the team was set to launch their digital marketing trends campaign, Dino was able to think on his feet.

"There wasn't much time so we used Zoom, which did the job well,” he explains. And he certainly wasn’t alone in that choice. As the most downloaded app of 2020, Zoom was undeniably the go-to tool for many event marketers thrown head-first into a crisis.

But for Dino, it soon became clear he’d need richer engagement features to achieve his mission of making attendees feel that their time at the event was time well-spent.

“As someone who cares about logistics and engagement, I was naturally missing some of that in Zoom. I am a true believer in humanizing what has the potential to be boring. As marketers, we need to justify the time our target audience spends on air with us.”

As soon as he was able to re-strategize, Dino set out to find a solution that would better support his engagement-first ‘2E’ philosophy.

A feature-fueled platform with 360 support

Dino wanted a platform that would leave no room for attendees to question their time investment with Falcon.io.

He went in search of a solution with robust attendee engagement features to wow his audience and keep them coming back for more.

"I wanted my team to be able to manage the event with ease but, more importantly, increase the outlet for audience engagement through a wide array of features. Goldcast had that and then some, so we started talking."

While Goldcast’s epic engagement features may have been what initially won Dino over, the ongoing support was what really sealed the deal.

“I appreciate the relationship we've created. From the initial sales calls, to onboarding, to post-event. It's the start of a partnership, dare I say friendship, and that feels good. Too many transactions are just that, a business transaction. But Goldcast cares about the product and each other — a commonality shared with Falconeers. Throughout the entire process our voice is heard and carries weight.”

Dino had finally found a solution that more than ticked his boxes for attendee engagement and team support — but there was one more key stakeholder he knew he’d need to impress: the speakers.

So how did Goldcast measure up?

“Speakers were more than happy with the overall experience, because the technology was easy to navigate and provided an elevated experience which ultimately justified their decision to participate in the event and volunteer their time.”

It wasn’t long before Dino could use his powerful new platform to solve some of his biggest event data problems too.

Over 270 engagements and zero logistical headaches

For Dino, the mark of a successful event is for your attendees to walk away saying ‘That was an awesome way to spend my time’.

But how do you actually measure that? In a word: engagement.

Clearly, the data to back up Dino’s core success metric was there. In addition to the hard data, Dino and his team also received several post-event kudos.

“Both internally and externally people complimented our choice to go with Goldcast — they see what a serious tool it is.”

And as for the Falcon.io team? The decision to go with Goldcast saved them a ton of time and stress.

“We're here because of the technological offering. The tool meets our needs and has been positively received in-house. Goldcast delivered in terms of tech stability and the upgraded logistics. I could mention several features that made our lives so much easier when it came to a smooth event running.”

Even after the event was over, the results kept rolling in.

“We can monitor the commercial impact of the event by looking at total attendees, new contacts acquired, quality of leads, the number of meetings booked, MRR closed, etc.”

With data like this at his fingertips, Dino can link revenue directly to his events and secure the attribution he and his team deserve.

And with results like this, it’s no wonder Dino’s already looking to the future of virtual events with Goldcast.

“From what I can tell there's a frequent product release cadence, so I will enjoy my front row seat to see what's coming around the next corner.” 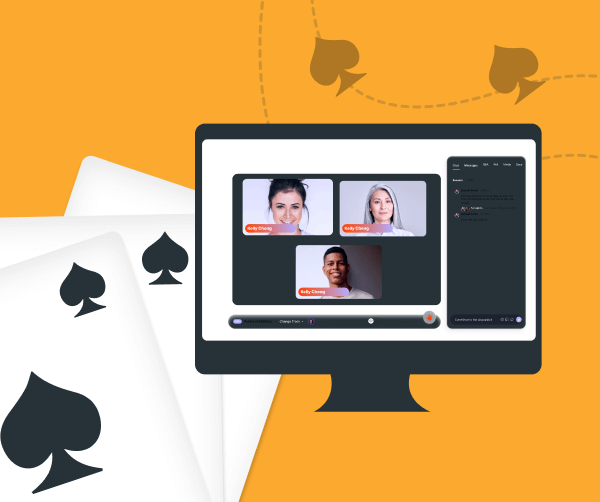 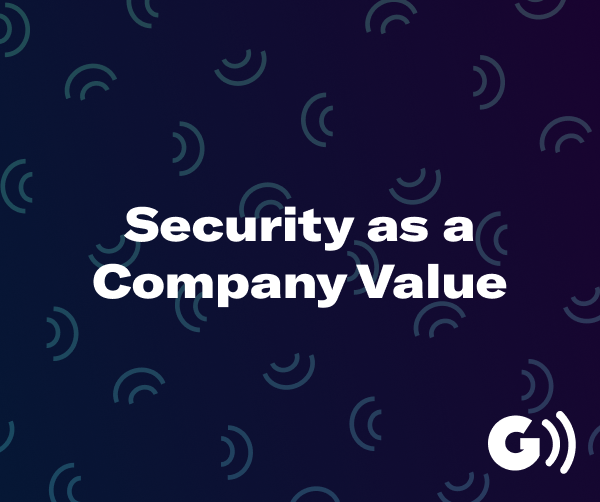 Security as a Company Value 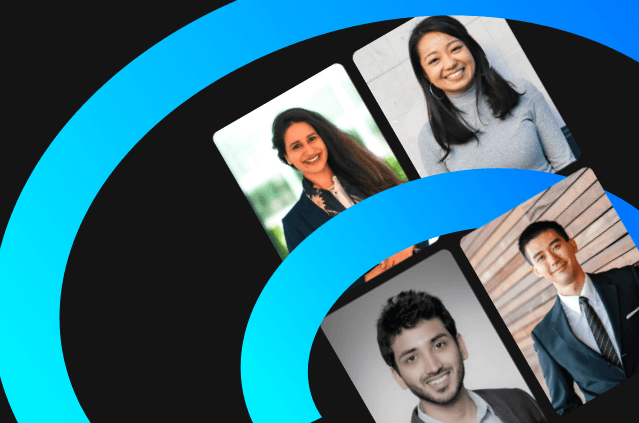