How Onspring Achieved an 87% Event Engagement Rate After Ditching Zoom

What would you do if you had less than 72 hours to completely pivot your in-person event to a digital experience? Spend your entire weekend stressing over a fix? Default to Zoom because that’s the easiest solution? Panic?

This is exactly what happened for Onspring in January 2022—but they needed less than a day to make the transition thanks to Goldcast.

Megan Guerra, Director of Marketing at Onspring, shared her story on the team’s impressive pivot and how they’ve fully adopted Goldcast after initially using Zoom for all of their virtual events.

In-person to online in less than 24 hours

After two years of virtual events, Onspring was planning its first in-person company kickoff for January 2022. Unfortunately, COVID had other plans.

Cases were once again on the rise, and the team made the difficult decision to move the event online… less than three business days before the event was scheduled!

The in-person event was supposed to happen on a Tuesday. The team made the difficult decision on Friday to move everything online.

Thankfully, the team had Goldcast on their side.

Megan was able to create and brand the event, add speakers, and upload all the event content in just a few hours on Monday—less than 24 hours prior to go-live.

Only a handful of the event speakers had used Goldcast before the company kickoff. The team hosted a quick tech check on Monday, and it only took a few minutes to explain the entire process. Even folks who couldn’t make the tech check easily figured things out on their own. The entire team was impressed with just how easy Goldcast was to navigate.

This was just one of the many ways Goldcast has helped Onspring bring its webinars and virtual events to life!

The main reason Megan felt so comfortable with the quick turnaround time and ease of use was that Onspring had already hosted a full conference on Goldcast.

The team hosted “Onspring Connect,” a hybrid customer event in October 2021. The event kicked off with an intimate in-person experience with around 30 customers. Then, the team repurposed the event content for a fully digital experience, which opened up the audience to an additional 200+ customers.

The three-day conference included lots of training, education, workshops, and discussions. Many of the main event sessions were pre-recorded, and the speakers joined live after for a Q&A. Onspring also used breakout rooms for interactive group discussions and workshops.

As a customer event, Onspring wasn’t as concerned with generating leads with Connect. Instead, the goal was to show Onspring customers all of the ways they can use the product and to help them apply that knowledge elsewhere.

“Our goal with Connect is instigating conversations between our customers that give them ideas on how to solve other business challenges.”

They dug into Goldcast’s analytics and looked at things like:

All of this information helped the team keep a pulse on customer engagement and content programming for future events.

Thanks to Goldcast and the team’s marketing efforts, 95% of Onspring's registered customers attended the event. Of those that attended, 87% were engaged throughout the experience and spent 8.8 hours on average in the event.

Post-event, Onspring’s main goal was conversations with the customer success team. Did the event content and experience resonate with attendees? Did they apply the learnings and converse with the success team on how to continue to grow?

And through the seamless HubSpot and Salesforce integrations, Onspring was able to tie Connect back to metrics like upsells and cross-sells influenced by the event. The virtual portion of the event delivered a 183% return on investment (ROI).

The 2021 Connect event was a huge success—but that wasn’t necessarily the case just a year prior.

Specifically, Onspring loved the flexibility to have a fully branded event experience. With just a few clicks, the team had an event that looked and felt like Onspring.

Onspring also uses the HubSpot integration, which is a massive time-saver for Megan on the operations side. Prior to Goldcast, Megan had to manually input event and webinar registrations into their CRM. Now, the data flows seamlessly from registration to real-time engagement data, which at least 1-2 hours per event.

Other handy features that the Onspring team loved include the ability to load assets like slides and videos ahead of time, the backstage functionality, and the fact that all sessions record automatically—all of which are huge time savers for the team. 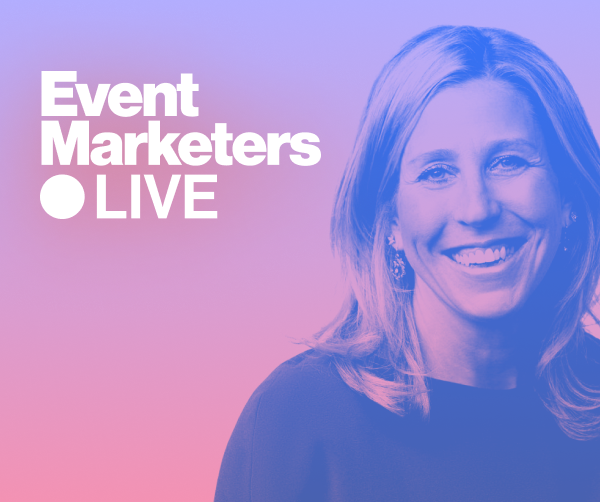 Behind the Curtains of a Global Events Strategy: Meet Sarah Reed of ZenDesk 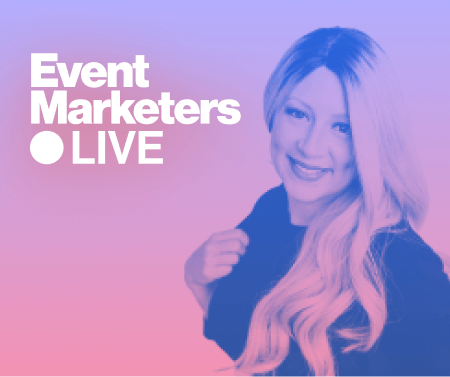 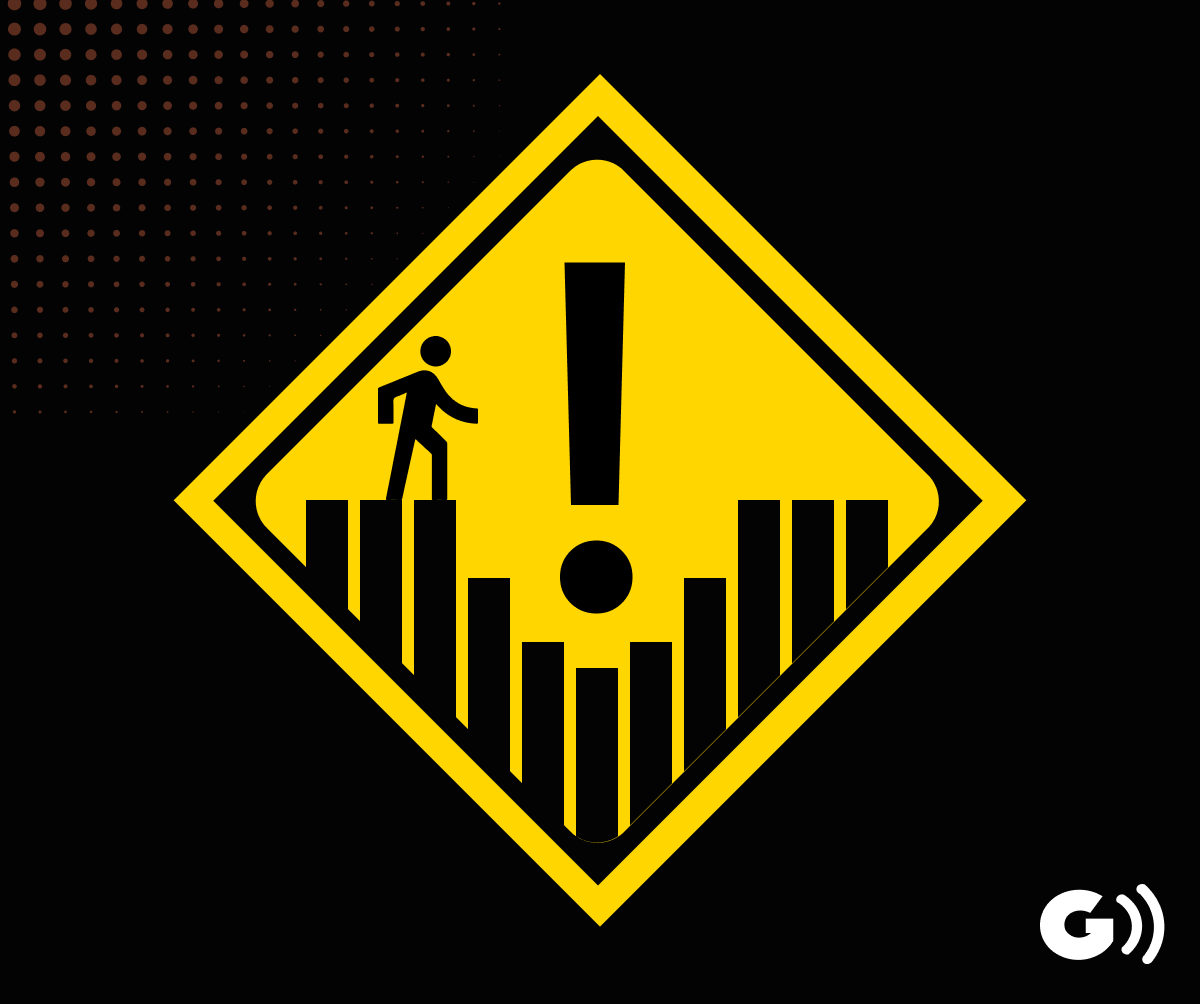 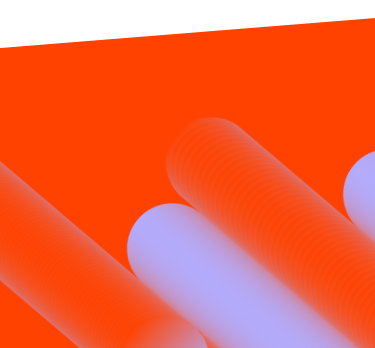