Leading San Francisco VC Afore used Goldcast to successfully run their biggest event of the Year  - Afore’s annual summit with 700 attendees from across the world.

Afore, a leading Venture Capital fund based out of San Francisco was looking to host their annual summit virtually. Afore wanted to bring the stakeholders together from the comfort and safety of their homes, delivering an improved experience for all the attendees. They wanted the summit to be presented with glitch-free interactions among the diverse audience.

However, 2020 made several companies like Afore switch from established traditional live event formats to virtual ones. Afore’s challenge was to conduct the event in a way that would deliver to the demands of interactivity and visual quality of a live event. They did not want the summit to feel like another webinar. They wanted something that would make them stand out. They were in need of a virtual event platform that served both as a central studio, as well as individual booths that facilitated interactions at more personal levels.

Who was part of the event?

How did Goldcast help?

The event was Afore’s biggest one of the year - their third annual Summit. Afore was able to support over 700 attendees with a seamless experience, right from the system live broadcast to notifying everyone, and starting the main stage event. The organizing team at Afore was extremely glad that they could pull it off without a glitch.

Afore made use of Goldcast’s roundtable feature to set up 60 company booths for early-stage startups to pitch to leading VC’s who can jump from one room to another. The event which was originally planned to have 50 attendees, had ~700 attendees joining in from all over the world.

Laura Du, investor, Afore Capital said, “We were especially excited to see the high engagement amongst attendees on the main stage as well as the ability to have breakout rooms branded for specific participants with their company logos. We enjoyed being able to prep our speakers in the backstage area ahead of time and it was really convenient that everybody could message each other using the directory on the platform. The Goldcast team was super responsive, helping us make sure everything from breakout rooms to the mainstage went on smoothly.”

For 2021, Afore is planning to host a series of extremely interactive events using Goldcast to engage with early-stage founders.

Do you want to experience the platform that turns virtual events into revenue? Request a demo today. 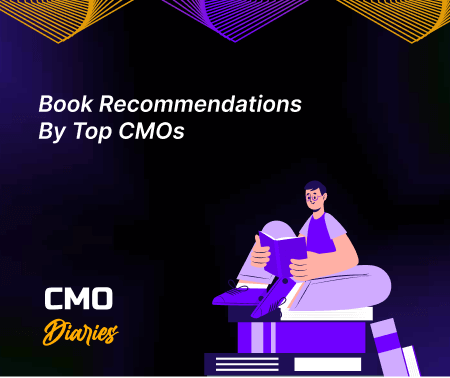 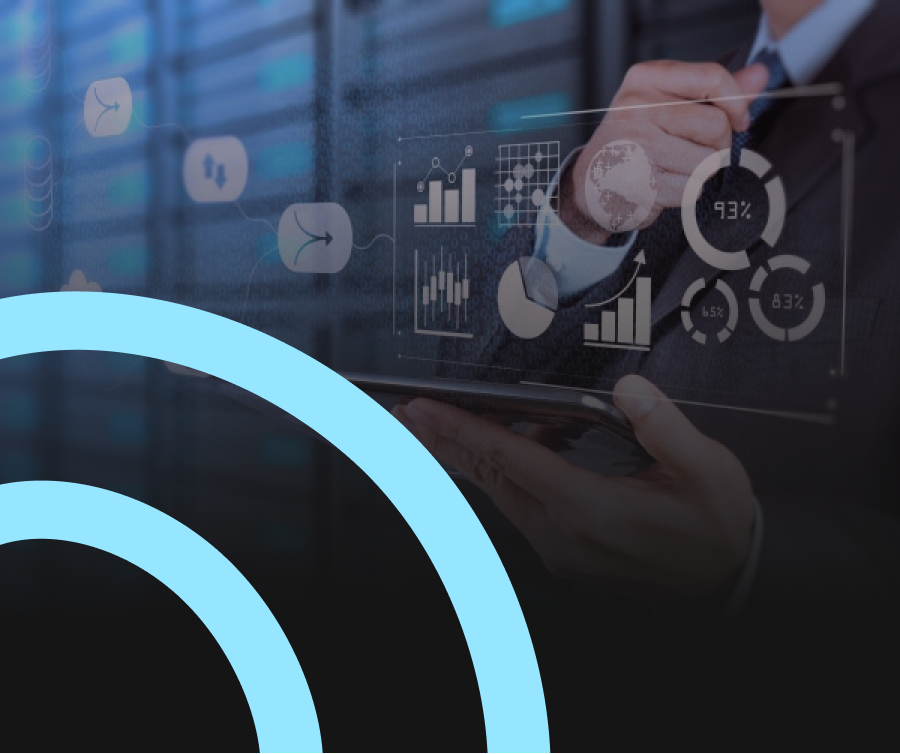 Hybrid Event Metrics: What KPIs Should You Use to Measure Your Next Hybrid Event? 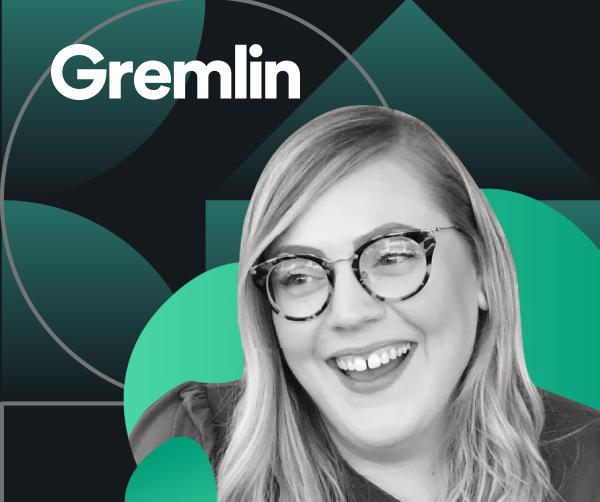